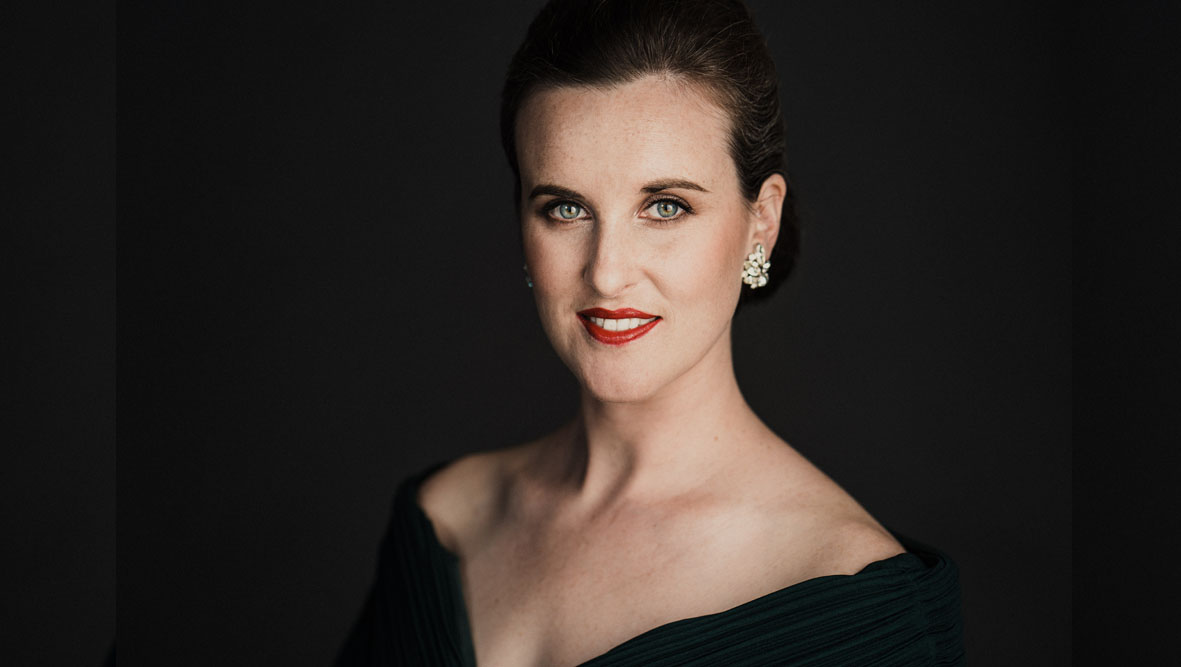 Jennifer Turner is a Victoria B.C. based soprano known for her expressive singing and powerful, ringing tone. A performer who sings with strong emotional intensity, Jennifer’s warm and engaging presence has captivated audiences on the operatic and concert stages alike.

Jennifer has performed with Pacific Opera Victoria in recital and on the main stage, making her solo debut in the role of Donna/Siren in Handel’s Rinaldo. She has also sung in several productions as a chorus member. Jennifer received extensive operatic training through the Victoria Conservatory of Music Opera Studio including her role debut as Fiordiligi in Mozart’s Cosi fan tutte under the stage direction of Glynis Leyshon and Maestro Giuseppe Pietraroia. She also performed the role of Countess in Mozart’s The Marriage of Figaro with stage director Julie McIsaac and Maestro Timothy Vernon.

Jennifer has been generously supported by the British Columbia Arts Council through an Early Career Development Grant and Professional Development Grants. She was a 2020 recipient of an Early Music Vancouver Scholarship to study with baroque specialist Nancy Argenta. While completing her MA in Cultural Studies at Queens University, she received a prestigious SSHRC Canada Graduate Scholarship to study the disciplining effects of singing technique on the body. With her academic background, Jennifer has a strong curiosity for bringing critical perspectives into classical music. Moreover, Jennifer is interested in new music having performed avant-garde compositions and premiered works by Canadian composers.